THE SECRET OF COLOURS

This exhibition tells the often turbulent story of the quest for colour on porcelain in China and France. It contrasts two crucial moments in the history of porcelain driven by the desire to extend the range of enamels. They occurred at the turn of the 18th century in China and during the 19th century in France, two periods during which the interactions between Europe and China, whether cultural or belligerent, were particularly intense. The first room in the exhibition introduces visitors to enamelling techniques, the notions of translucent and opaque enamels, and to the famille verte and famille rose. This is followed by a presentation of Chinese enamelled porcelain, principally from the reigns of Kangxi (1662–1722), Yongzheng (1723–35), and Qianlong (1736–95), which are among the jewels of Alfred Baur’s collection and which exemplify the use of colour on porcelain over a period of more than a century. The new palette developed in the imperial workshops was soon exported from the port of Canton on porcelain and copper-enamel wares on that had been specially designed for the Western market. The second section of the exhibition takes place a century later in France, at the Sèvres manufactory, where Chinese colours, long coveted for their brilliance, were keenly researched. Missionaries, chemists, and French consuls in China all contributed to bringing back samples to France where the mysteries of Chinese manufacturing techniques could be fathomed. The last part of the exhibition introduces more contemporary research on the use of colour, first of all by Fance Franck (1927-2008), who from the late 1960s worked with the Sèvres factory to recreate the famous "fresh red" or "sacrificial red" that had been mastered by the potters in Jingdezhen several centuries earlier. The exhibition’s investigation into this endless chromatic quest is brought to a close by the pure and gleamingly colourful works of Thomas Bohle (born in 1958).

With the exceptional participation of the following institutions: 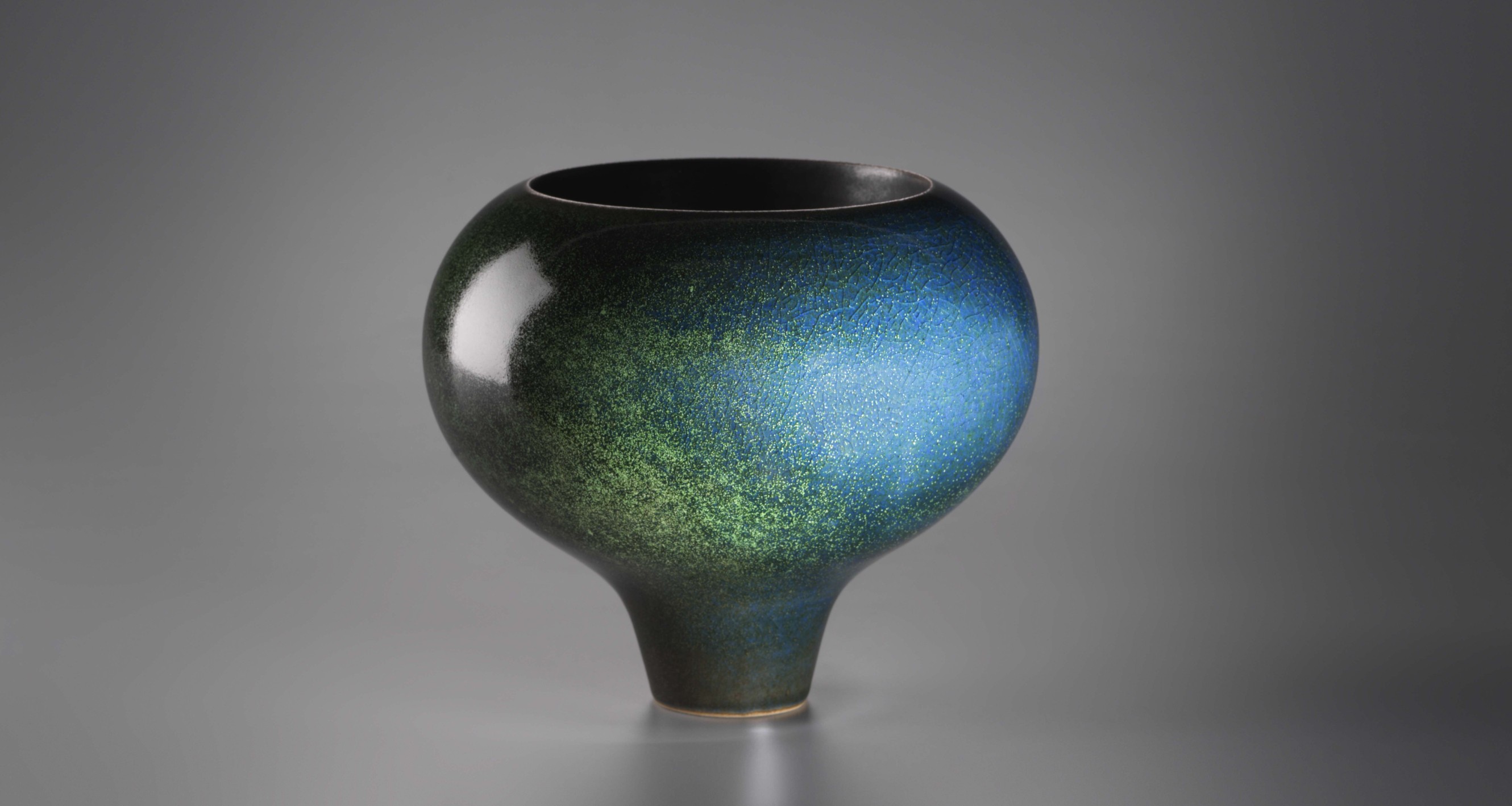