Built at the very beginning of the 20th century, the private residence of the rue Munier-Romilly was acquired by Alfred Baur shortly before his death in 1951 with a view to exhibiting his Asian art collection to the public. In a letter, he wrote that he had found there an intimate setting which would allow a museum to be created in which visitors “will not have the impression of a museum, but that of a private house, where all the artworks can be examined at leisure”.

Plans for a conversion of the building were drawn up in the early 1950s by the architect’s office Tréand père & fils. But the work itself was only initiated in 1963, and Christoph Bernoulli was commissioned to do the interior decoration. The rooms and display cases were personalised, in keeping with the works to be exhibited in them. The ground floor and first floor were fitted out with luxurious refinement: Chinese carpets, English, French or Chinese furniture, Louis XVI wood panelling, and mahogany or oxidised-metal display cases, were to provide the intimate atmosphere and personal touch by which the Baurs set so much in store. The ground floor houses the ceramics of the Tang (618-906), Song (960-1279), and Ming (1368-1644) dynasties, as well as the jades, while the first floor is devoted to Qing dynasty (1644-1911) imperial ceramics. The second floor, which is reached by a staircase with a red-lacquered wooden banister, is set aside for Japanese art. In these rooms, the Kakiemon, Imari and Nebashima porcelains are exhibited together with the sword fittings, netsuke, prints and lacquer writing boxes, inrô, and other objets d’art.

The Baur Collection opened to the public on the 9th of October 1964. In 1995, major extension work was undertaken in the basement floors to allow the creation of temporary exhibition rooms as well as a seminar room equipped for university teaching of art history. The work was carried out by the office Baillif & Loponte under the direction of the architect Joël Jousson. The extension was inaugurated on the 4th of December 1997.

In 2008, due to the lack of insulation of the outer walls and the run-down state of the furnishings of the second-floor rooms dedicated to Japanese art, a complete renovation of this floor was undertaken under the direction of the Genevese firm of architects, Bassi & Carella. The new galleries, which opened to the public in September 2010, provide a considerably larger surface area than before, thus permitting the presentation of categories such as Satsuma ware and cloisonné which had not been shown previously. A rotating selection of Alfred Baur's important collection of Japanese prints is now exhibited in a specially designed display cabinet. Finally, the Japanese galleries are completed by a tatami-covered space inspired by the traditional tea house in which the objects used in the tea ceremony - calligraphy, flower vase, bowls, etc. - can be appreciated in situ. Throughout these rooms, care has been taken to maintain the elegance and excellence which have been the hallmark of all previous work and have resulted in the unique atmosphere of this museum. 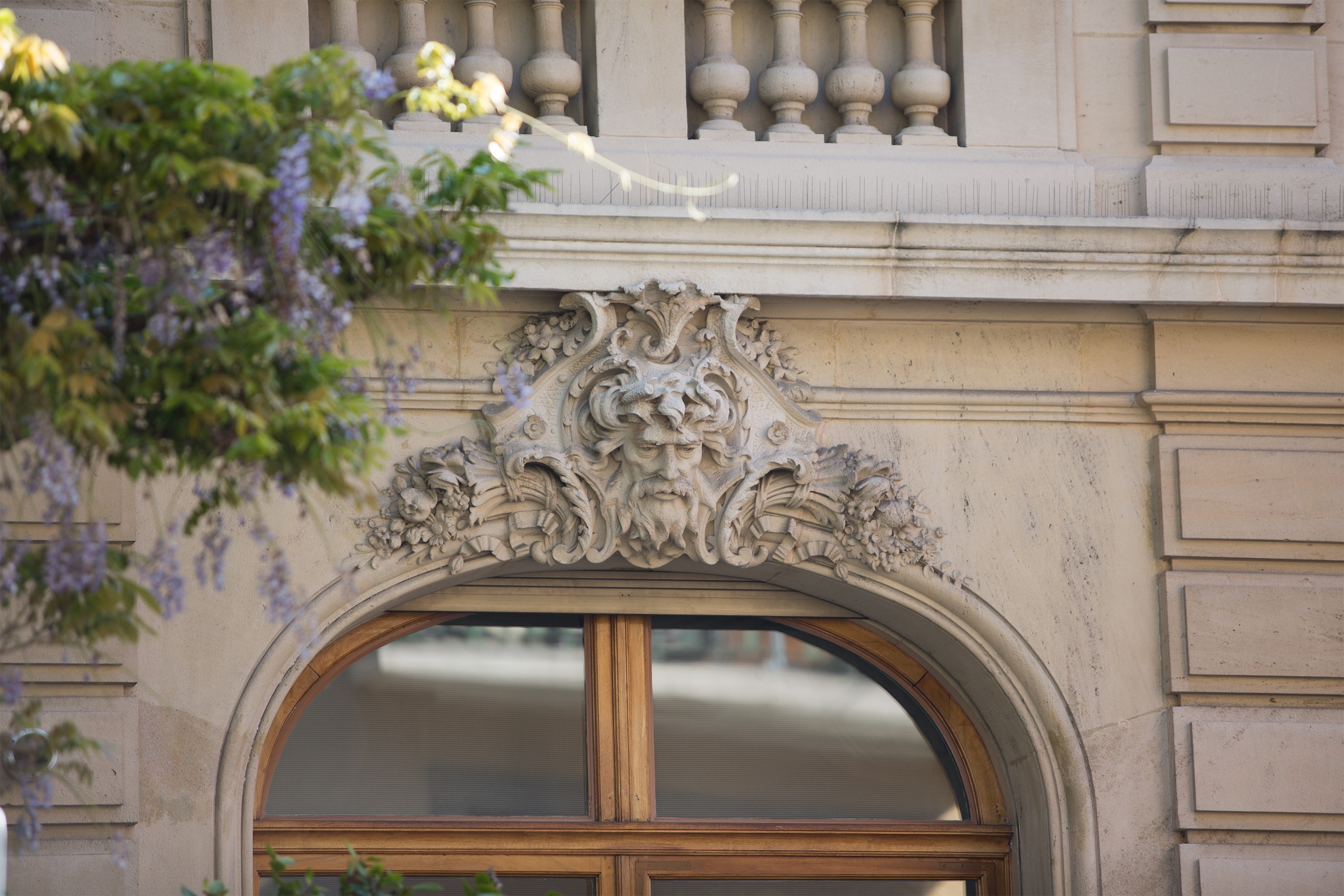 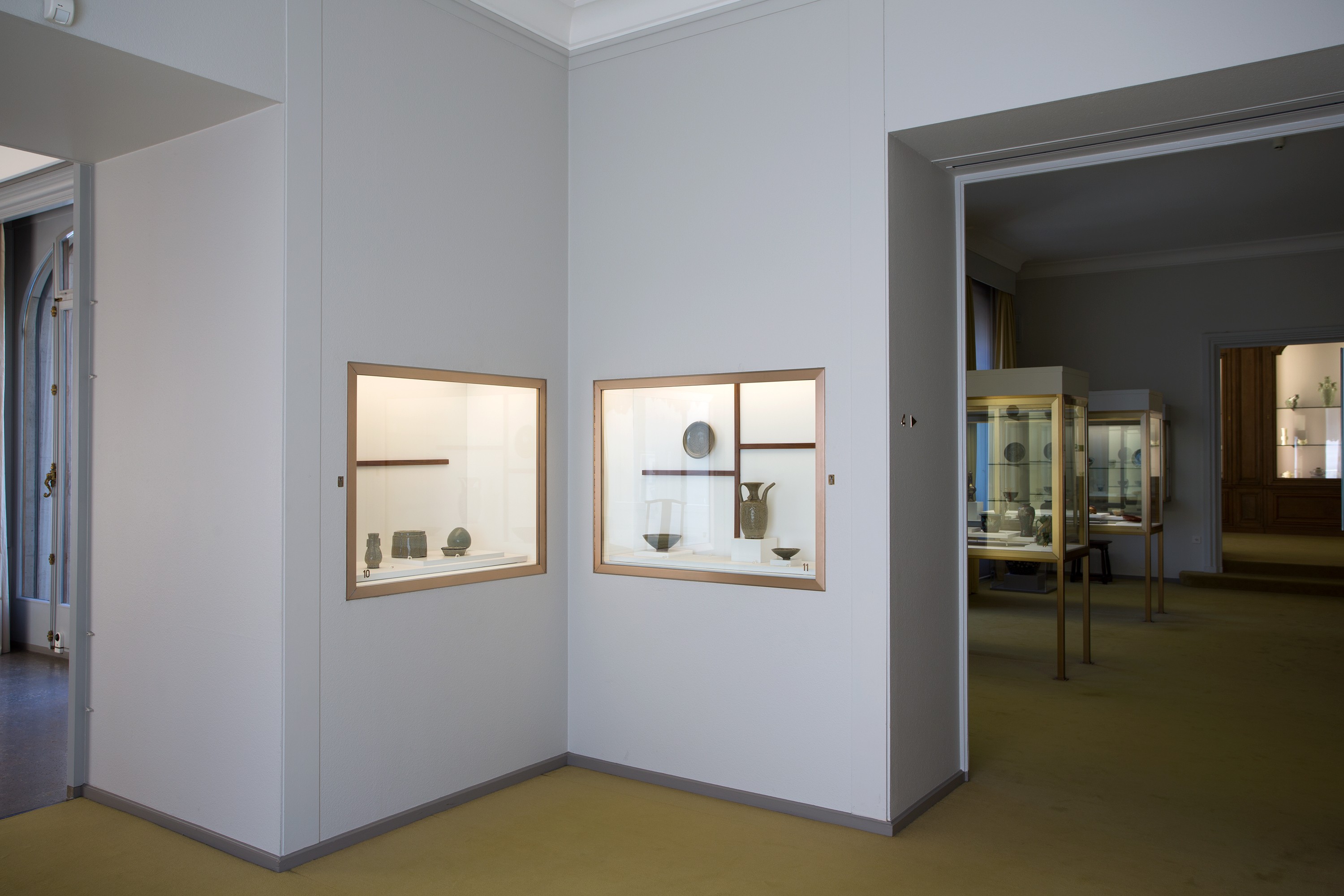 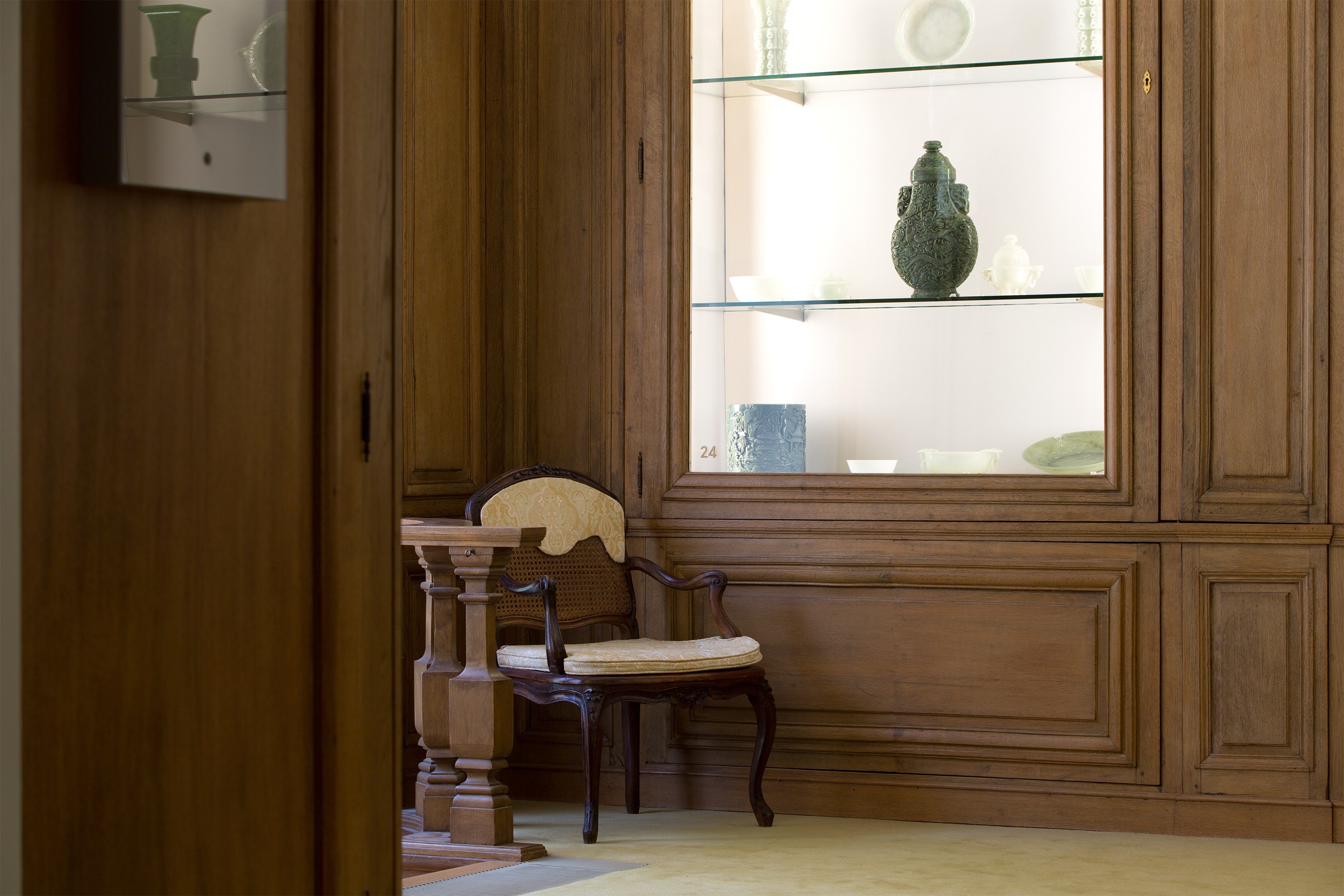 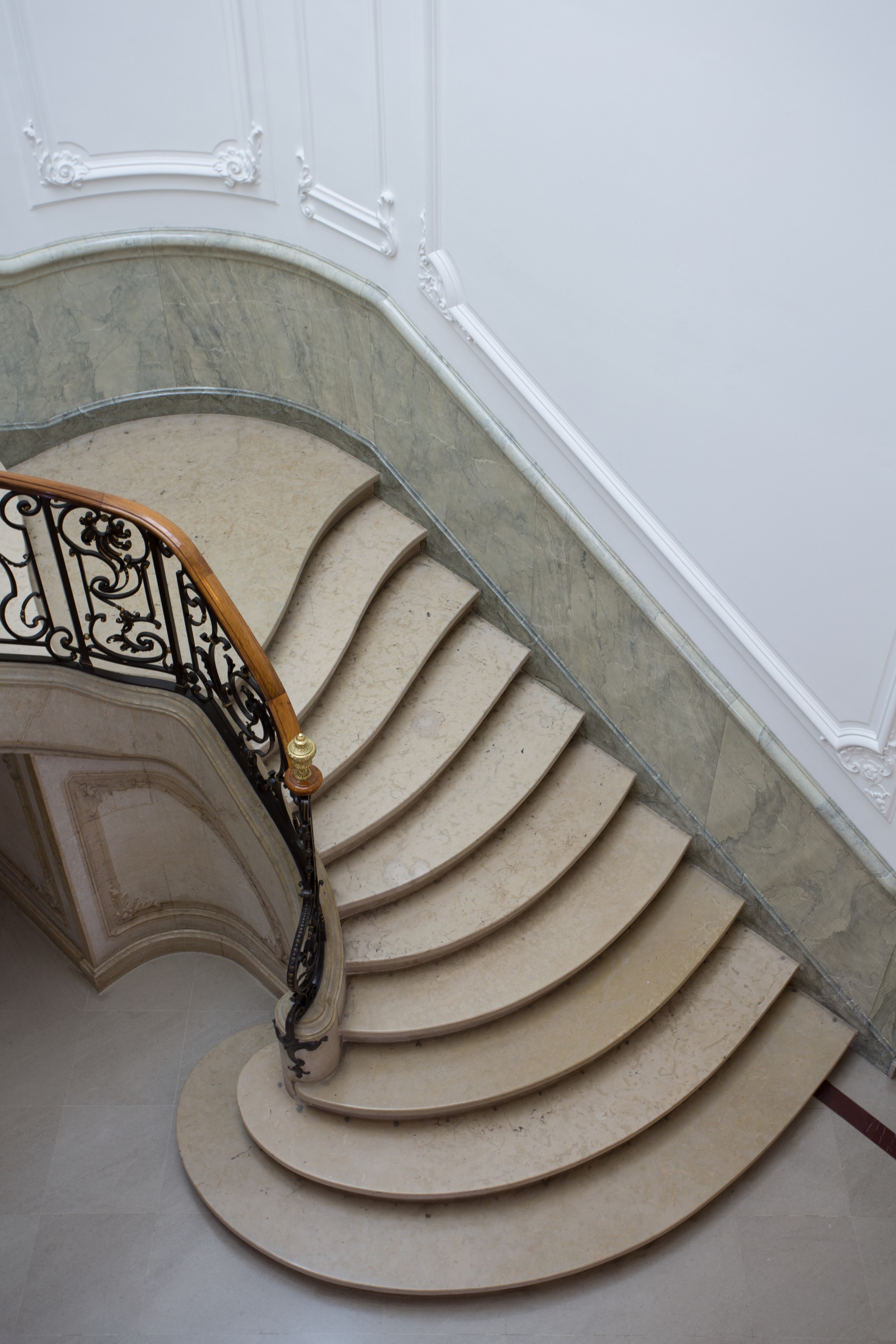