The blue of the seas

Dialogues between China, Persia and Europe

Responding to the interest in the relations between the Far East, Asia and Europe, this exhibition reconsiders the exportation of Chinese blue-and-white porcelain whose commerce was popularised during the 17th century by the Dutch East India Company. This century is known for having been the Golden Age of the Low Countries. Its successful maritime dealings with the Indies made the newly-fledged Republic of the United Provinces one of Europe’s greatest commercial powers. And its openness to different modes of thought also attracted many writers, thinkers and scholars, creating a cultural centre in which the arts and literature flourished. The middle class of merchants made wealthy by trade with the Indies were primarily those who commissioned works of art and bought exotic curios. Naturally, this commerce with the East affected the life and art of the United Provinces, with Chinese porcelain in particular exerting a strong influence on interior decoration. These wares were also included as symbols of wealth in still-life paintings and Vanities, works that reflect the use of this precious tableware and its impact on daily life.

When the supply of porcelain wares shrank drastically as a consequence of political strife in China at the end of the Ming dynasty (1368–1644), Chinese ceramics were temporarily replaced by Japanese and Persian copies. For centuries, Persia had imported porcelain from China, wares that had inspired its potters and painters of miniatures.

Visitors to the exhibition will discover dialogues between still-life paintings that feature items of blue-and-white porcelain, highly prized by an expanding Europe ready to embrace the exotic, and the porcelain wares by which the paintings were inspired, as well as their copies in Persian faience, and miniatures from the Islamic world that include images of these ceramics.

In a multicultural dialogue with the collections of the Baur Foundation, and in particular with the ceramics from the Thérèse and John-D. Blum donation received in 2002, and the bequest made by Ambassador and Mme Charles Müller accepted in 2004, visitors will find many precious works lent by the foundation’s European partners. We are fortunate to have been loaned high quality paintings from the fine arts museums in Besançon, Chambéry, Cherbourg and Lille, from the Prado Museum in Madrid, from the Rietberg Museum and Kunsthaus in Zurich, from the MAH and the Cabinet d’arts graphiques and Galerie De Jonckheere in Geneva, as well as ceramics from the musée Ariana in Geneva, the Victoria and Albert Museum in London, the musées Guimet and des Arts décoratifs in Paris, and from private collections.

The exhibition has been made possible by the support provided by a private Genevan foundation and De Jonckheere, Geneva – Monaco. 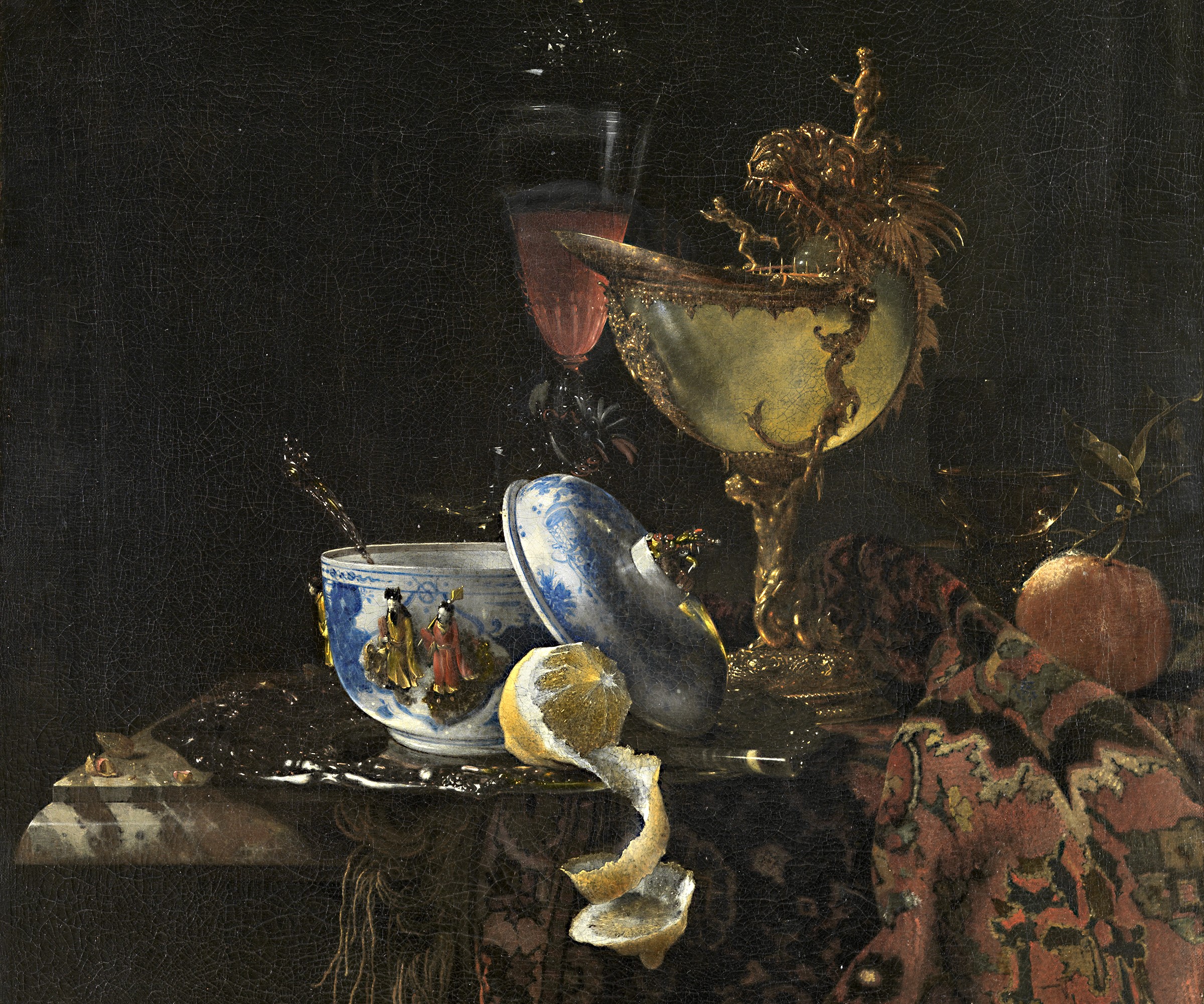